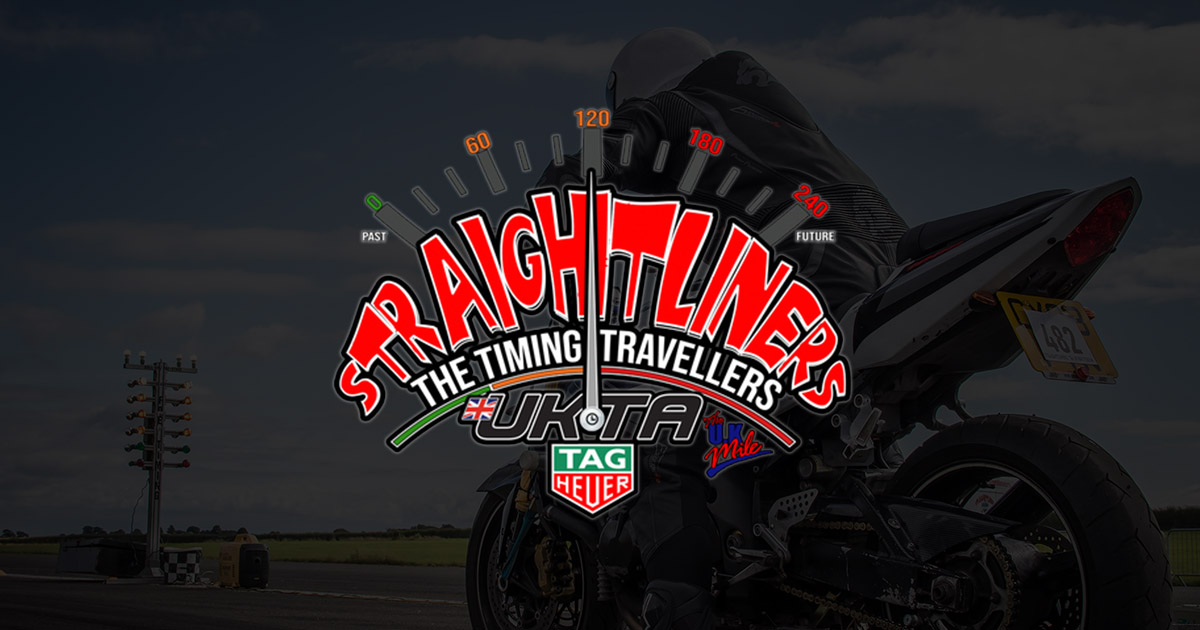 In late 1940 a grass airfield was created at East Common near Melbourne. It was first used as a relief landing ground for RAF Leeming but it was then decided to re-develop it as a standard RAF Bomber Command airfield with three concrete runways and three hangars.

Melbourne was one of a few venues equipped with a FIDO fog dispersant system which operated on the main runway. It became a popular diversion for other squadrons returning to Yorkshire in extreme bad weather conditions.

The airfield hosted 10 Squadron with Handley Page Halifax four-engined heavy bombers and it operated until March 1945 by which time it had lost 109 aircraft on missions. In May 1945 the airfield became home to 575 Squadron for a few months when Douglas Dakota’s flew transport flights to and from continental Europe. By the middle of 1946 the airfield was no longer used for flying.

In 1977 the Pennine Drag Racing Club unveiled York Raceway as a new drag racing venue. In the late Eighties the runway was re-surfaced and the track was re-opened as New York Raceway.

Straightliners ran a single lane 1/8th mile RWYB at the newly named Melbourne Raceway in August 2019 and it showed there is still a lot of interest with people wanting to race there again. A target of £100,000 was set for the Save Melbourne Raceway project so that a new two lane 1/8th mile track could be created. Thanks to fantastic support and generous donations that target was reached and a new track was laid in June 2020. The first event was a RWYB in August 2020 and it was followed by similar events in September and October. These events counted as rounds of the Straightliners Championship which did not start until the second half of 2020 because of the Covid-19 restrictions.

Following the successful campaign to raise the funds to make Melbourne a reality, the 1st site meeting was held & Trevor gave us his vision for the new track. We stood & looked at the old York Raceway track, the runway & surroundings then back at Trevor… Really?

With a plan in place work started to remove the old banking. Removing hundreds of tonnes of soil to create our new spectator area, banking & the room to lay the track. This was May 2020.

The track surface took them 4 days to plane away, prep & lay the new surface. The joy on our faces seeing the first section of the finished surface was something to be seen. When it was complete the transformation was unbelievable. Where there had been a broken & potholed runway was now a brand new & smooth new track, just waiting for big black lines.

But this was only the start… work parties every weekend followed. Concrete laid for burnouts, ground smooth so not to damage slicks. Grandstand half dismantled & moved to new spectator area. Holes bored for the posts & Armco barriers installed, it was starting to look like a racetrack.

The containers arrived & were sited. We had to convert these into race control, timing & storage. Another work team cut out the holes for windows. Windows fitted…we were getting close.

Spectator safety fence fitted around the top of the banking & too rear of the Armco. We had created a safe space for everyone to watch. The banking was grass seeded & a pathway formed along the top. Steps built & added to both ends.

The day the track was painted with its lane markings was special. We had a strip of tarmac at the beginning of the day & by early afternoon we had a RACETRACK.

We made decision to go with a soft launch for August & get the 1st meeting under our belt. What many will not know is we were still painting the buildings, running cables, setting up barriers etc. as racers started to set up in the pits.

When Trevor cut the ribbon & the 1st cars ran down the track, we let out a sigh of relief. But we knew we still had plenty more to do.

A steel staircase was fitted to replace the ladder we had to get to timing.

Late in the year we received a donation of sectional building that will form our clubhouse. This will be 50 feet x 40 feet steel building & will be a gathering point for all on race weekends. We will have a new startling gantry for 2021

We went from nothing to a Racetrack in 3 months…… but we are not finished yet. Watch out for work parties coming up, your help will make the track even better…. A massive thankyou to everyone who helped us make this happen.

Covid hit us hard in 2021 causing us to cancel and limit our events at Melbourne. With limited attendances and with everything needing to be prebooked only, this made things very difficult indeed, but with our covid protocols in place we carried on with our events and even under these very difficult circumstances we had a successful year and grew our events at the New Track in the North.

2021 saw a new landmark at Melbourne with the arrival of the start line gantry fabricated for us by Mark Flavell. This had to be made so that it could be taken down at the end of each meeting leaving nothing to hamper Mintex’s testing. This would allow sponsorship of the 2 lanes.

With interest coming thick and fast we got new lane sponsorship from The Supercharged Outlaws and The Kingstown Shipping Company.

Other sponsors of note were:

We also increased the spectator experience with additional wooden fencing, supplied by Simon Naylor, around the front of the larger grandstand & a grassed area laid for those summer picnics.

The pit / paddock area had a lot of work done scraping back the old broken tarmac revealing the original concrete. This gave us a much better surface to work with. We later added a new surface to the area between the gantry / gate /pit area allowing us to keep the start line a lot cleaner.

We constructed a stage area to allow us to have a live band for evening entertainment.

Finally, as the year drew to a close Mark Flavell & team started construction of a new disabled viewing area in front of the grandstand by the start line. This will be ready for the new season to start.

Still in progress we are adding protection in for the return road and hope to have this completed in 2022.

Clubhouse building will hopefully be ready for the new season too.

We are still running auctions and fundraising events for the extra braking area. We hope to be able to do this for the 2022 season. I think we will have a fantastic 2022 and we look forward to seeing you all at Melbourne Raceway.

Melbourne Raceway – Run What Ya Brung (RWYB) May ’23